The sounds of the ballpark were echoing in their usual way – sounds that had become so second nature to then 39-year-old Nicole Snyder that they almost didn’t register. The familiar sound of the ball hitting the mitt, parents rooting on their kids, umpires yelling “strike” and “out!”

These were some of Nicole’s favorite days, spent watching her nine-year-old son Joshua as he played the sport he loved most with her husband, Gary. No one would be able to tell that she was anxiously awaiting a call that could change her life forever – a call no person wants to get. 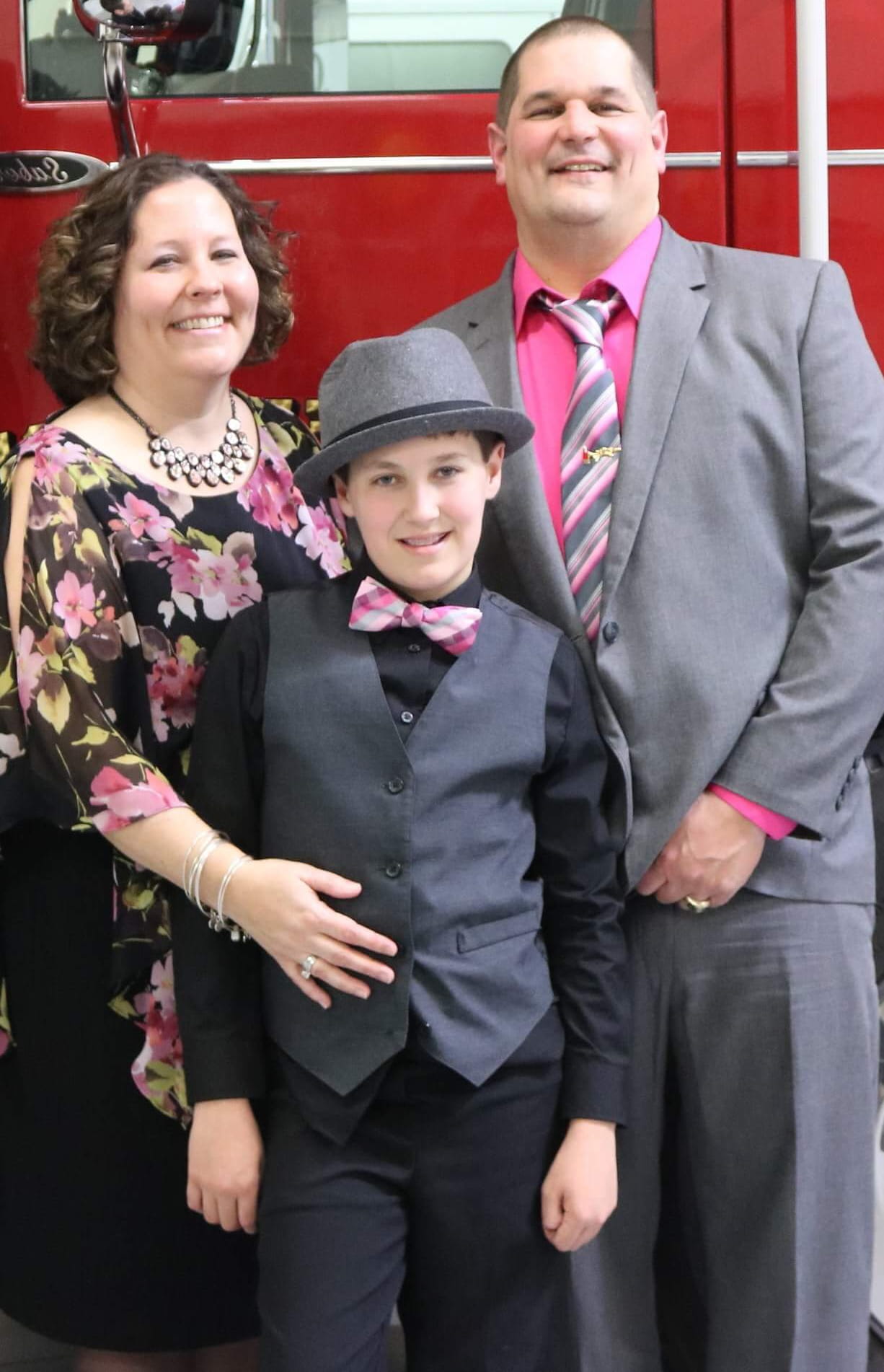 Nicole’s routine mammogram revealed breast cancer and a biopsy confirmed stage 1A invasive ductile carcinoma and ductile carcinoma in situ – in other words, her cancer was contained had invaded not only her ducts, but the surrounding tissue. Nicole had been vigilant about getting routine screenings since 35 and had no family history of breast cancer, so she was stunned when she received the call.

“In the beginning, I couldn’t say the words, ‘I have breast cancer,’” said Nicole. “I knew it was temporary and I didn’t want people to feel bad for me. I knew we were going to get through it.”

She immediately began research on where she would want to receive treatment and her daughter-in-law recommended Rochester General Hospital’s Breast Center. Although it was an hour and a half from home, she felt at home with the network of physicians at Rochester Regional Health.

The original plan called for a lumpectomy, but after consultation with Lori Medeiros, MD, Director of the Breast Center at Rochester Regional Health’s Lipson Cancer Institute, she decided to have a double mastectomy and reconstruction surgery after. 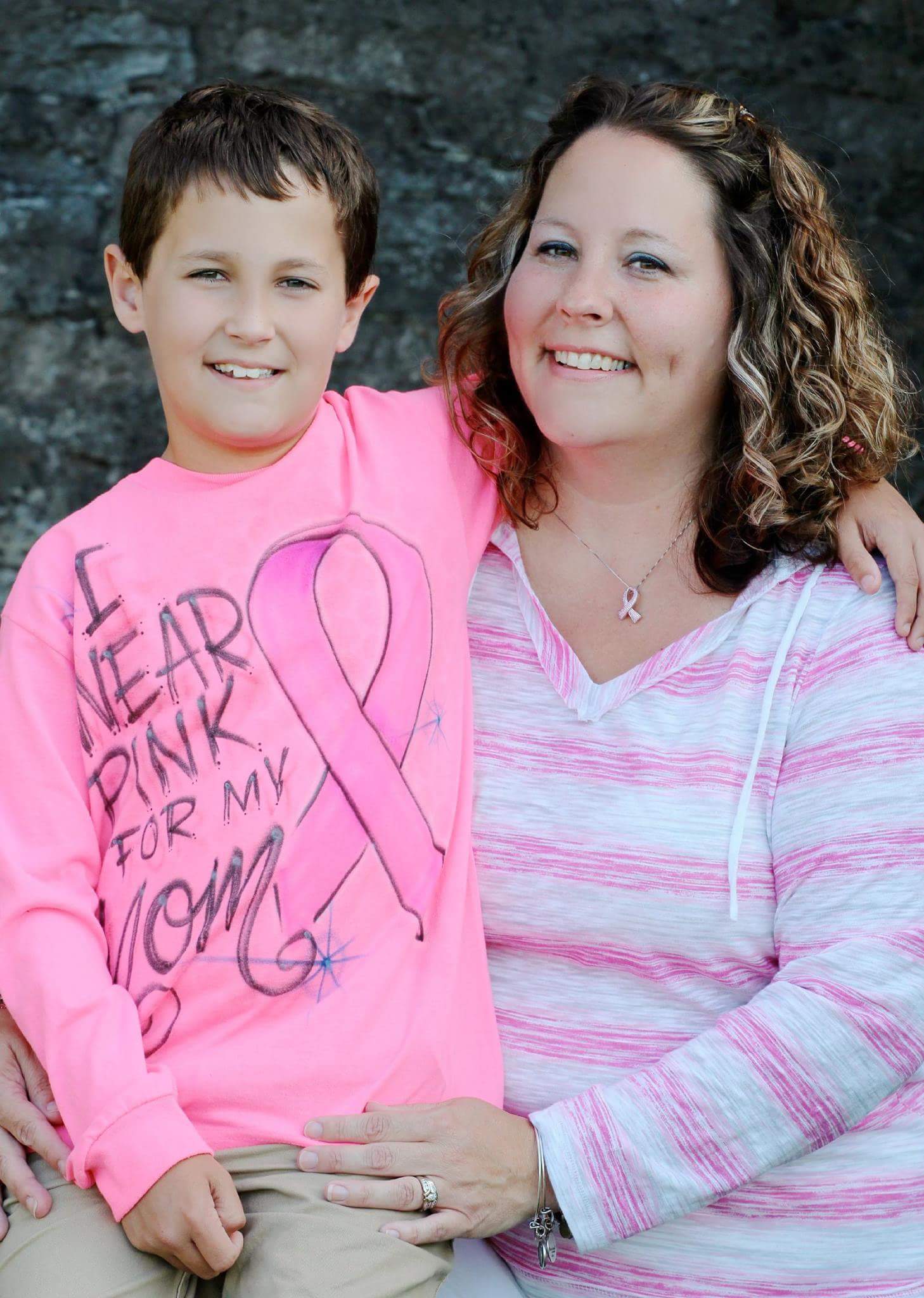 “A cancer diagnosis is the worst news a family can ever receive,” said Dr. Medeiros. “In Nicole’s case, because she got routine screenings, we were able to remove the cancer and avoid radiation and chemotherapy.”

“Dr. Medeiros and Dr. Davenport made sure I was educated and always knew what was going on with my body,” said Nicole. “They were both perfectionists.”

Nicole admits being blessed to have been spared radiation and chemotherapy – but can credit herself for her diligence about her breast health.

“It’s tough because I know a lot of women that do not get their mammograms,” said Nicole. “With the technology we have today, doctors can catch cancer quick and take it out.”

Moms. They’re tough. They’re strong. They put everyone else before themselves. Nicole was no different. But she made time for herself –  for a screening – and now she’ll be watching Joshua play baseball for years to come.

To schedule your breast screening, head to http://pink.rochesterregional.org/