Born and raised in Buffalo and a former lieutenant in the Buffalo Fire Department, Dr. Alexander received his medical degree from the State University of New York at Buffalo. His orthopedic training was completed at Henry Ford Hospital in Detroit, Michigan. Dr. Alexander specializes in orthopedic sports surgery including arthroscopy of the shoulder and knee, as well as rotator cuff repair, joint replacement, and orthopedic trauma.  He also takes care of many work-related injuries, including carpal tunnel syndrome. He provides both emergency care and elective surgery at Newark Wayne Community Hospital  and Clifton Springs Hospital. Dr. Alexander will be happy to assist you with your orthopedic needs. Dr. Alexander resides locally with his wife Gail and his four children.

As a Fellow of the American Association of Orthopedics Surgeons, Dr. Daniel Alexander stays on the cutting edge of Orthopedic care at the Rochester Regional Health Finger Lakes Bone and Joint Center. In addition to his other orthopaedic specialties, Dr. Alexander also performs ROSA total knee replacements using the Robotic Surgical Assistant.

Most recently Newark- Wayne Hospital has named their E.R. department after Dr. Daniel Alexander. Dr. Alexander is making the largest donation in the history of Newark-Wayne Community Hospital — and the hospital has named its new emergency department in his honor. The hospital is paying tribute to one of the community’s most respected and accomplished physicians, for donating more than $500,000 through his foundation, the Daniel & Gail Alexander Foundation. 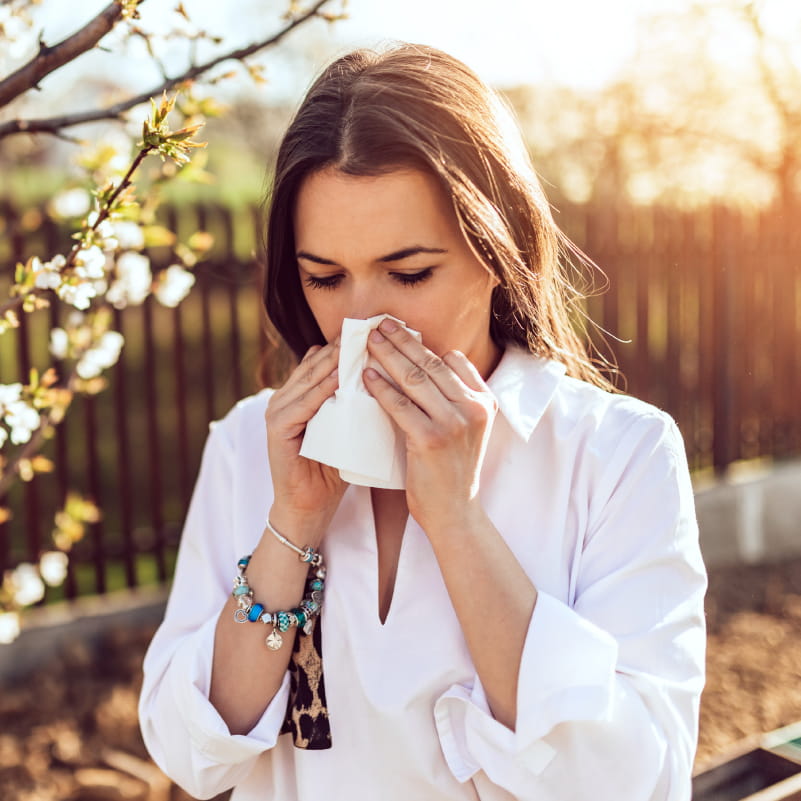 Itchy eyes. Runny nose. Sneezing. If this sounds like you this fall, you are far from alone. 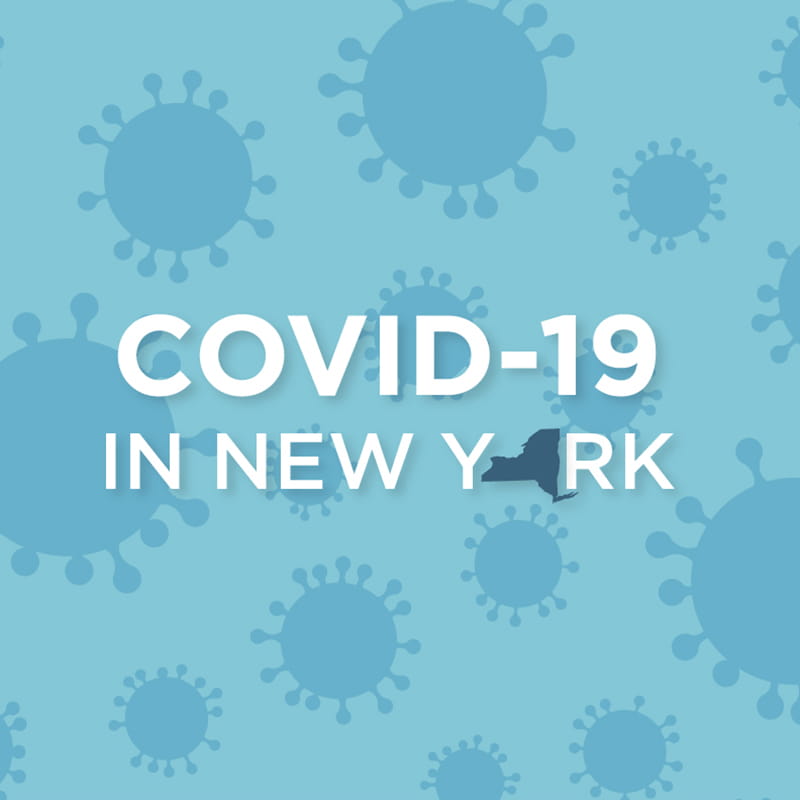 Get the latest updates on the coronavirus spread in the Finger Lakes region and throughout New York State. 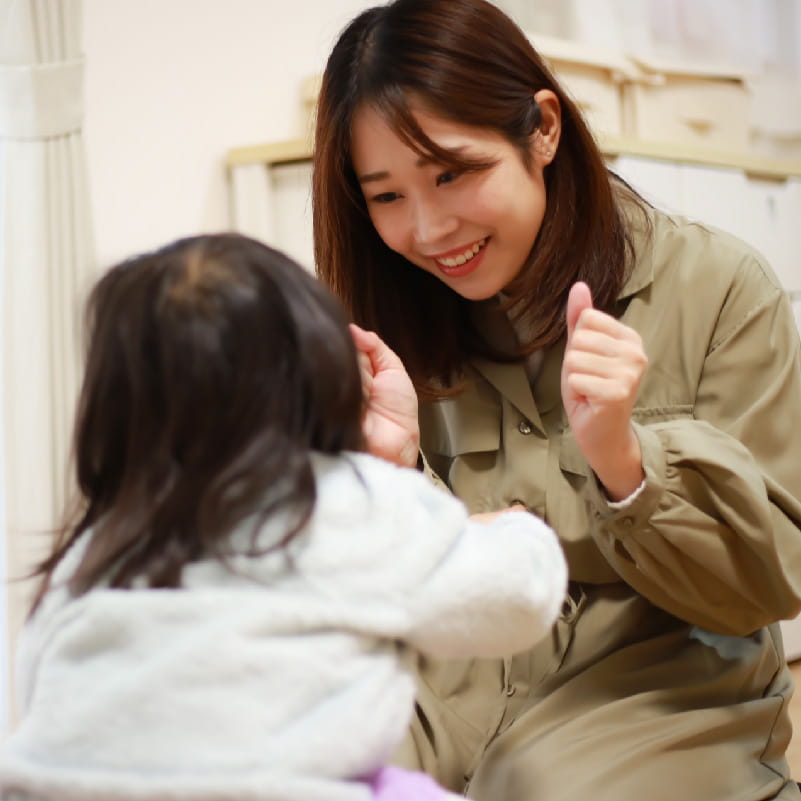 Potty training a child can seem like a daunting task. Tracy Maier, DO, describes how to know when your child is ready.