Dr. Condemi was conceived in Sicily and born in New York City. He grew up in the South Bronx and attended Stuyvesant High School and Columbia University. During this period of time, he worked in his father’s shop as a shoe repairman in order to obtain the money for his education. At the present time he has these tools on a cobbler bench in his office.In high school and college he was on the track team. He was on the only Columbia track team to win the Heptagonal championships. His specialty was the quarter mile. He attended Albany Medical School and was elected to Alpha Omega Alpha (a medical honorary society) and received the Mosby award. His subsequent training was at the Rochester General Hospital, Lahey Clinic in Boston, MA and as a trainee in medicine and microbiology at the School of Medicine and Dentistry in Rochester, NY.

He became an instructor in medicine in 1962 and a tenured professor in 1973. In 1971 he became Director of the training program in Allergy and Immunology and in 1975 Co-Unit Chief of the Clinical Immunology Unit. In 1985 he joined with Dr. Schwartz and Dr. Pulver in private practice to form Allergy Asthma Immunology of Rochester (AAIR). He is Chairman of the Board of AAIR and Director of the Clinical Research Department and Infusion Center. This is now an 8 physician, 3 mid level practice caring for patients with atopic, rheumatic and immunologic diseases.

In 1989 he was listed in a Town and Country survey as one of the outstanding medical specialists. He has received the Joseph Zaia award from the Arthritis Foundation and the Outstanding Italian Citizens award for starting lay support groups in autoimmune diseases from the Chamber of Commerce. He received the 1999 Special Recognition Award by the American Academy of Allergy, Asthma and Immunology given to a doctor who has an outstanding record in the fields of allergy and immunology. In 2000 he received the Award of Merit from the Rochester Academy of Medicine in recognition of outstanding service to the medical profession and to the community. Dr. Condemi’s was named one of the Best Doctors in the US. At the 2004 American Academy of Allergy Asthma and Immunology meeting, Dr. Condemi was given the Distinguished Clinician Award for 2004 in recognition of his clinical and research activities which have made a significant and constructive impact on the field of allergy and clinical immunology. The Rochester Academy of Medicine awarded him the Albert David Kaiser Medal for 2008 with the inscription stating gifted physician, outstanding clinical immunologist and inspiration for all of us. This is the highest award of the academy.

He has served on the Board of Governors of the American Association of Certified Allergists, and on Regional State and Local Allergy Societies. He has been President of the Board of the Genesee Valley Chapter Arthritis Foundation, Board Member of the Lupus Foundation of America, and President of the New York State Society of Allergy and Immunology. He was one of the founders of the International Asthma Congress which was established to develop medical lay organizations in developing countries around the world. He is on the Board of the Asthma and Allergy Foundation of America where he is co chairman of the Grant Committee and editor of the Fresh AAIR publication. He is a member of the planning committee for the public broadcasting television program Second Opinion.

He served on the editorial Boards of the Journal of Allergy and Clinical Immunology, Allergology et Immunopathologia, Annals of Allergy, and Asthma Management. He reviews articles in both internal medicine and pediatric for a large number of journals covering allergy, asthma and immunological diseases. He was Coeditor of the American College of Physicians Medical Knowledge Self-assessment Program in Allergy Immunology 1997.

He is listed as an author on over 100 papers, 69 abstracts and has written 23 chapters. His current interest is in clinical research and has performed over 350 studies in asthma, allergic rhinitis, allergic conjunctivitis, urticaria, chronic obstructive lung disease, arthritis, systemic lupus erythematosus, Sjogren’s syndrome, and scleroderma. His current interests are in asthma, urticaria, and understanding immunological abnormalities in autoimmune diseases.

He has 5 sons and is active in his church having received the Lutheran Lay Movement award. He is in the bell choir and has delivered children’s sermons. He enjoys tennis, skiing, gardening, and continues to shine his own shoes. 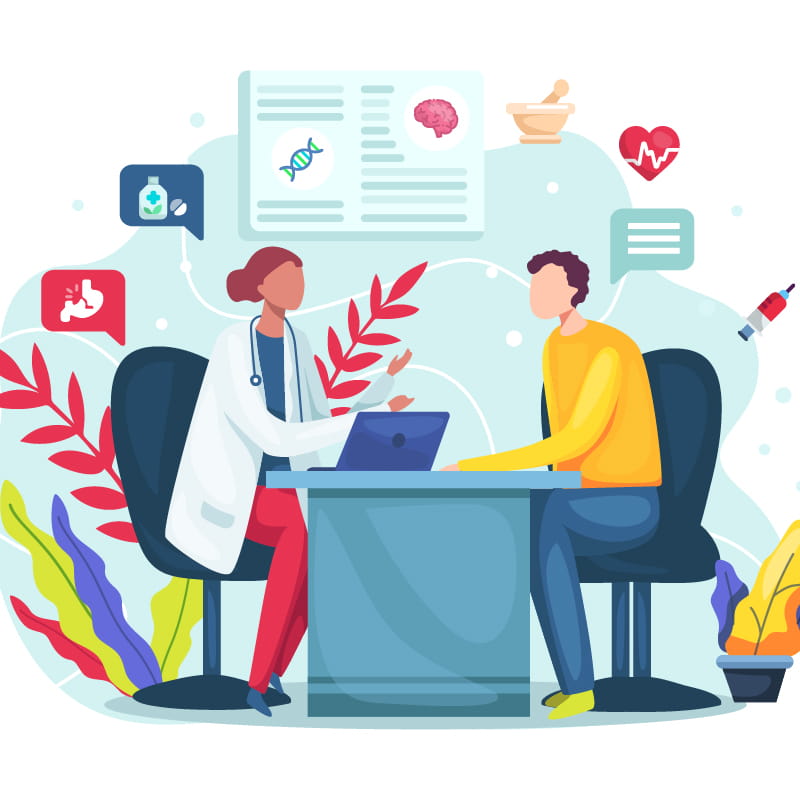 Learn whether you should get cancer genetic testing and if you should use at-home kits from Kimberly Provenzano, APN in the Genetics Program at the Lipson Cancer Institute 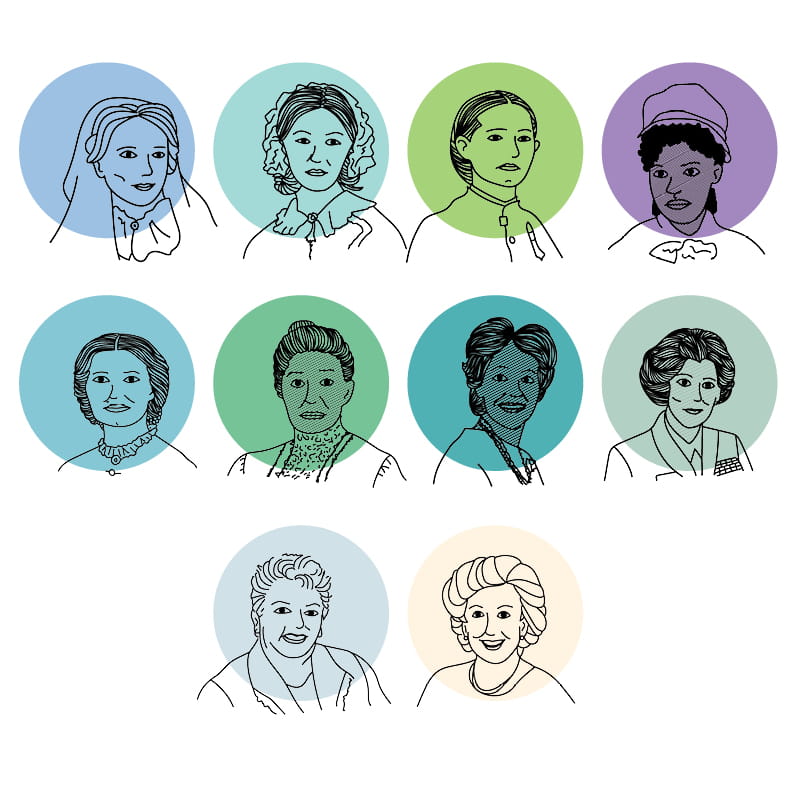 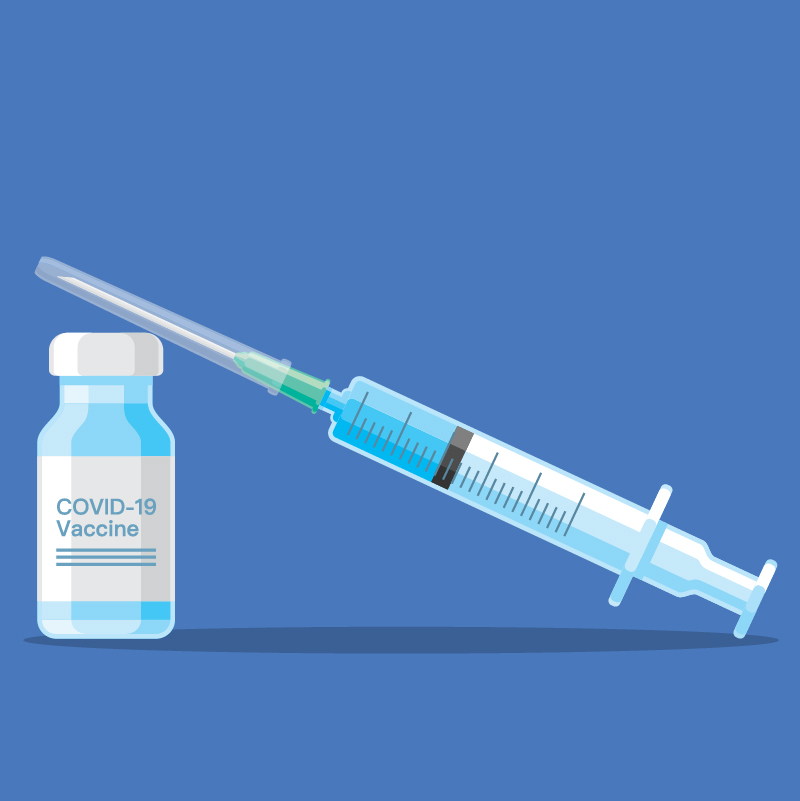 Once you get vaccinated, what does it mean for mask-wearing, travel, social gatherings, herd immunity, and more? Drs. Maryrose Laguio-Vila and Robert Mayo provide their insight.