Marc S. Greenstein, DO, FACOG serves as the Director of Minimally Invasive Gyn Surgery at Rochester General Hospital, Rochester, NY, and is a Center of Excellence in Minimally Invasive Gynecology- designated surgeon by the SRC. He is board certified in female pelvic medicine and reconstructive surgery (urogynecology).

During his career, Dr. Greenstein has developed special interest and skills in the areas of minimally invasive surgical techniques, including advanced robotic and laparoscopic surgery. He is integrally involved in training the Rochester General Hospital Gynecology residents in regard to the evaluation and treatment of pelvic organ prolapse and urologic disorders in women, both in the operating room as well as in an outpatient setting. Originally receiving his education and training in New York and Philadelphia, Dr. Greenstein relocated to the Rochester area after having been in private practice on Long Island, NY since 1996. When not practicing medicine, he enjoys spending time with his wife and two sons. 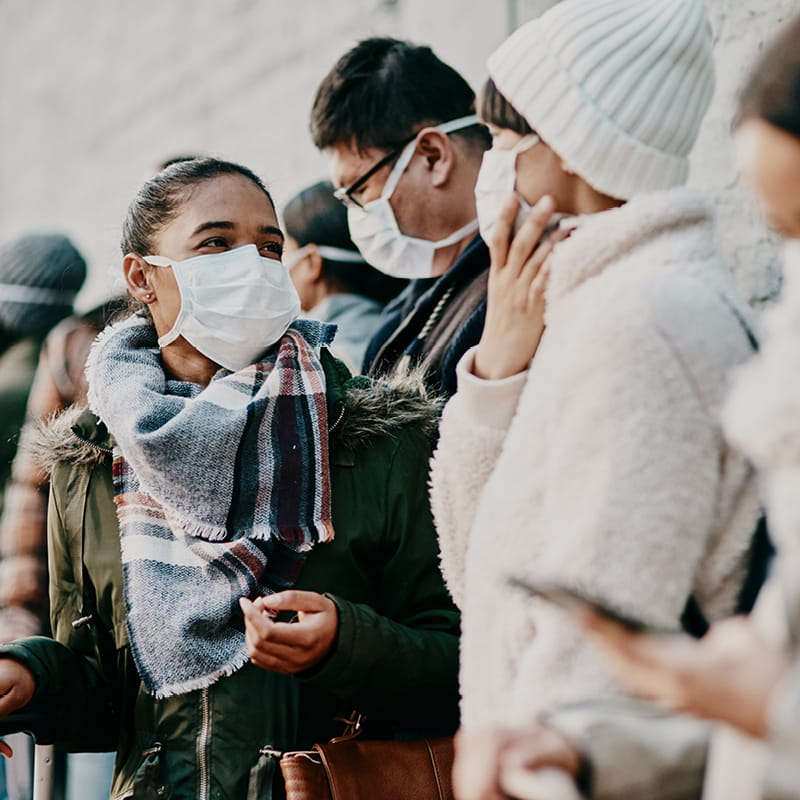 If you find yourself in need of an asymptomatic COVID-19 test, follow this go-to guide on when and where to get one. 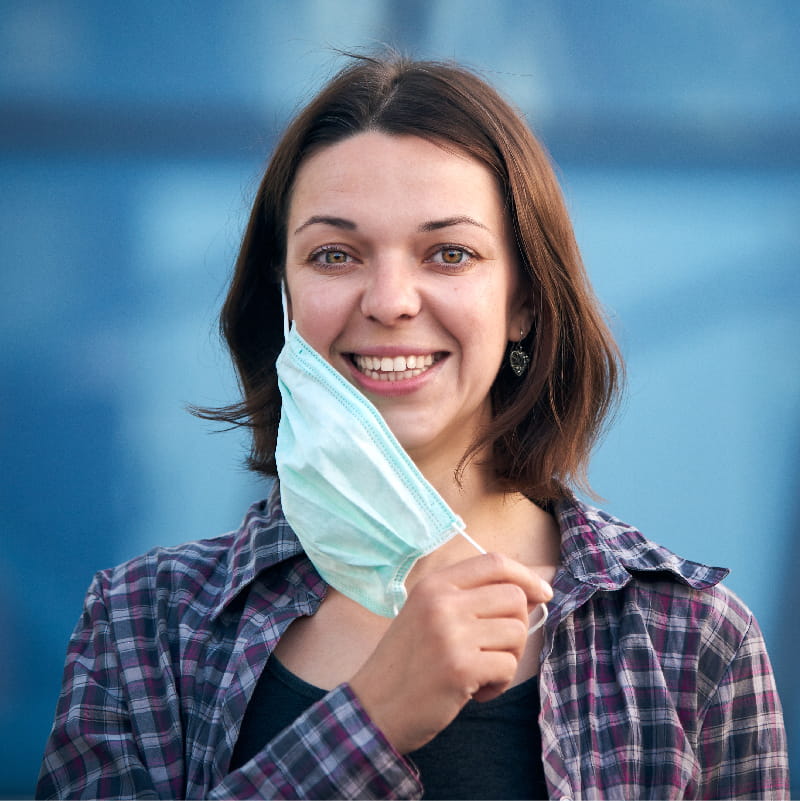 The latest information on mask guidance from New York State, the Centers from Disease Control and more, for both vaccinated and unvaccinated people. 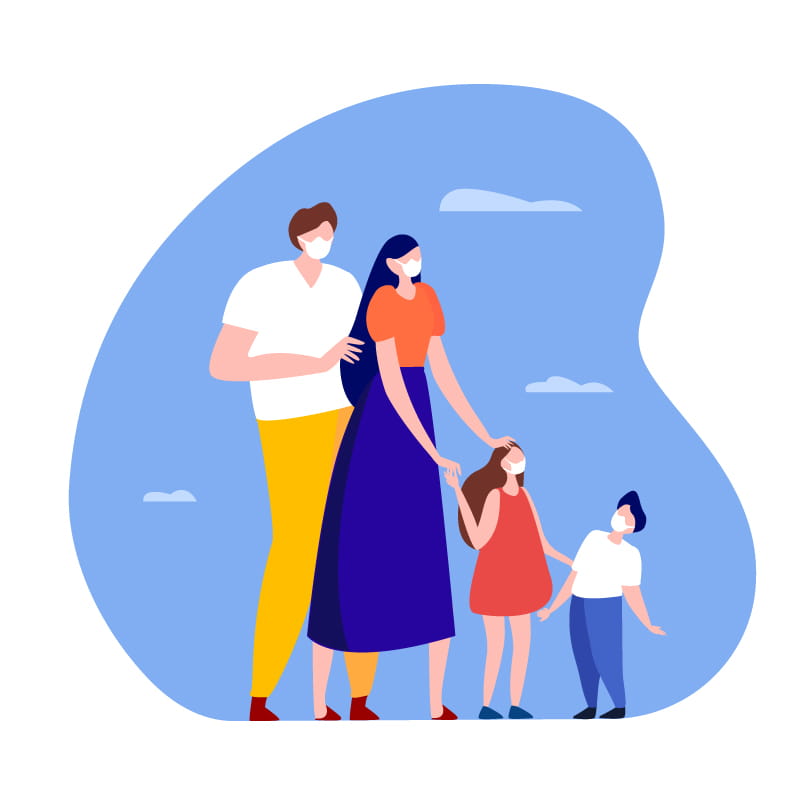 Tips from Dr. Charlotte Lofgren on how to navigate protecting children from COVID-19 while waiting fWhaor vaccine approval in younger age groups to be completed.