Dr. Reid specializes in all aspects of spine and brain surgery. His special interests range from brain and spine tumors to cervical and lumbar spine surgery to carpal tunnel surgery. He brings a strong global perspective to the team, having had diverse medical training in London, Los Angeles and the New York City area.

Dr. Reid received the Most Compassionate Doctor Award (2014 and 2015) and the Patients’ Choice Award (2012, 2013, 2014 and 2017) from Vitals. The Patients’ Choice Award goes to just 5% of the nation’s active physicians; it’s based on patient reports of the care they received, including bedside manner, doctor-patient face time, degree of follow-up, and courtesy of office staff. Hundreds of thousands of patients across the U.S. provided feedback about their doctors each year and only those doctors who receive near-perfect scores receive this award.

His professional publications include topics in neurosurgery and spinal surgery. 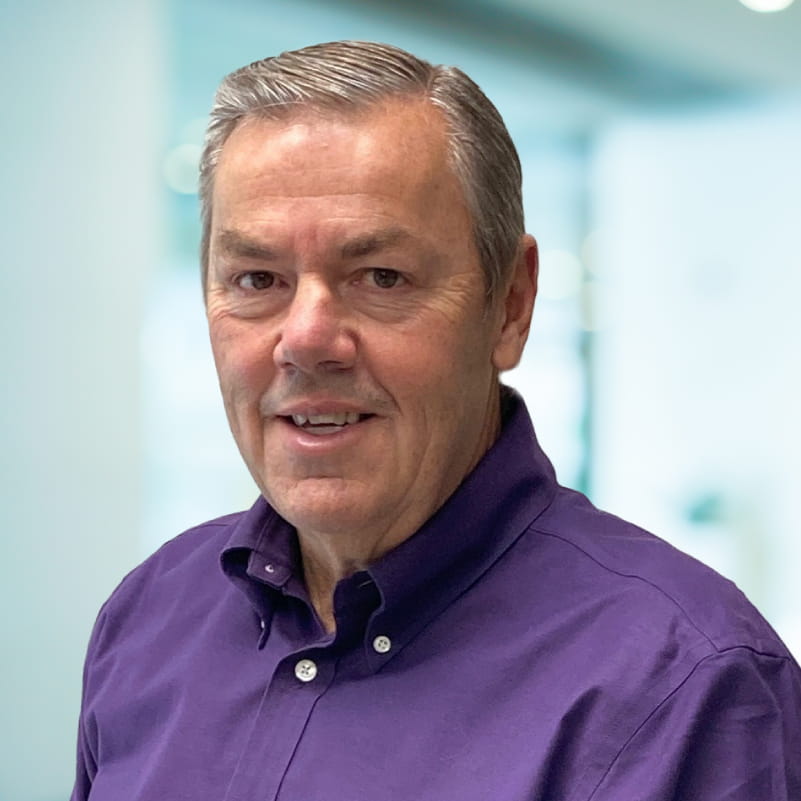 He is providing care in the Emergency departments at both Canton-Potsdam, and Gouverneur hospitals. 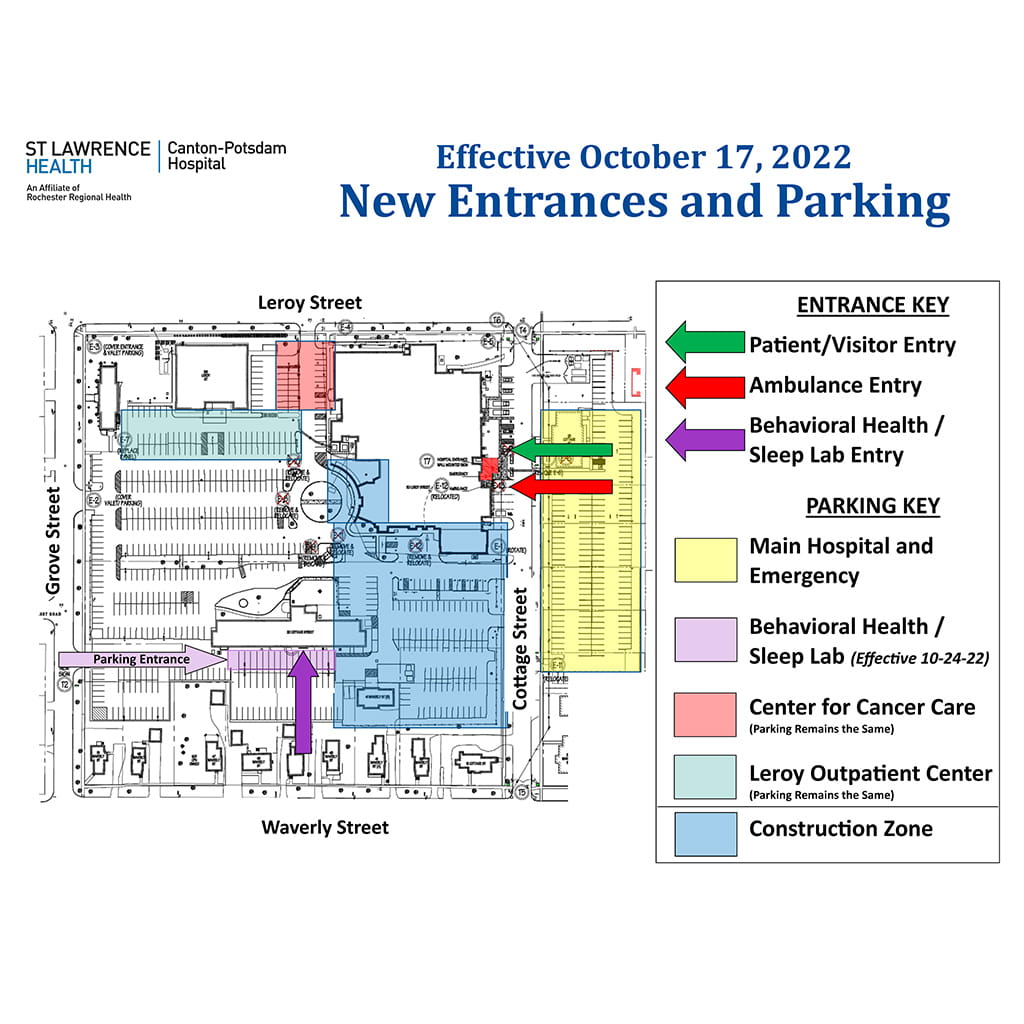 Canton-Potsdam Hospital’s Main Entrance and Emergency Department Entrance will be moving from their current locations to the rear side of the Hospital on Cottage Street. 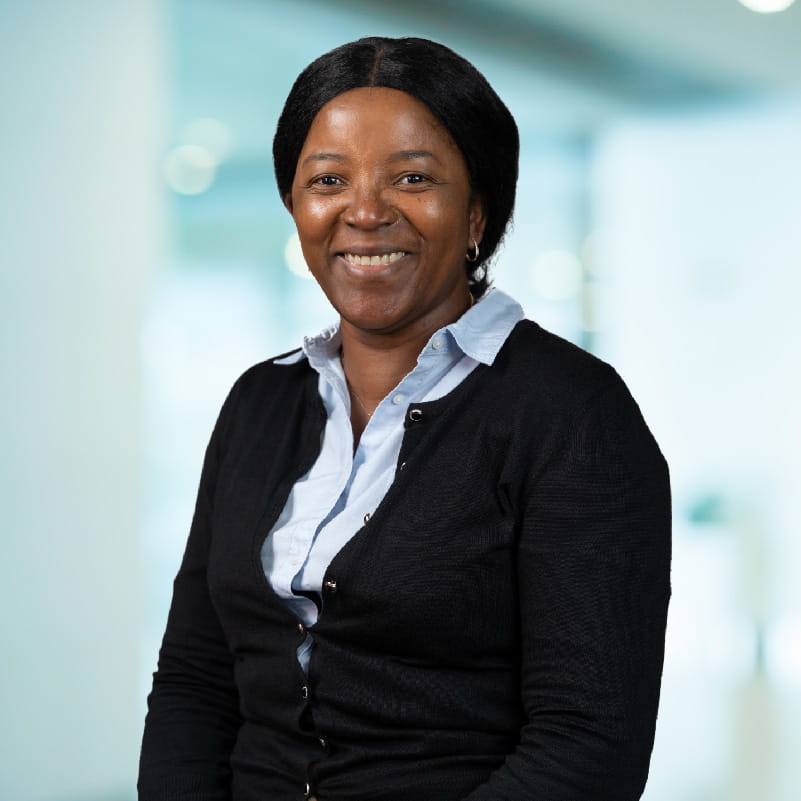 Ms. Bansenga has extensive experience in family medicine and providing healthcare to patients throughout their lifespan.