Advanced Care for All Your Heart Health Needs

From preventive therapies to multiple treatment options for more serious conditions, the Sands-Constellation Heart Institute provides the latest and most personalized care for all your heart health needs. As a network of health care experts located throughout the Rochester area, Central, and Western New York, we work together to diagnose, prevent, treat, and manage heart disease and a wide range of conditions. Learn more about what sets us apart and schedule a consultation today.
Call (585) 442-5320

The Sands-Constellation Heart Institute’s team is here to provide you and your family with the highest level of heart care. Our team provides a comprehensive approach for preventative heart disease and stroke to optimize your health outcomes.

No matter where you live in Western New York and the Finger Lakes, the Sands-Constellation Heart Institute is ready to assist you. Our cardiology teams are located around the region, giving you easy access to our comprehensive care network. And we work closely with all referring physicians to make sure you or your loved one is quickly connected to the appropriate specialist. Find a Heart Institute location near you.When heart surgery is needed, the Sands-Constellation Heart Institute at Rochester General Hospital is equipped with the latest technology and some of the most skilled cardiac surgeons in the country.

Find a Heart Institute location near you

We have a strong focus on prevention and patient education. SCHI offers a full-service cardiac rehabilitation program where you can receive counseling on diet and nutrition, lifestyle, exercise, stress management and exercise in a safe and monitored environment following a cardiac event. And because prevention is the best cure for cardiac disease, our team of exercise specialists, registered dieticians, and social workers are available to assist you in learning more about your best defenses against heart disease and stroke and what you can do to keep your heart healthy.

The Sands-Constellation Heart Institute’s Physician Leadership Team is made up of clinical leaders across the specialty areas in cardiac care. Together with the rest of the SCHI team, these physicians ensure that our program operates at the highest levels. This is a leadership team dedicated to you and all of our patients – ensuring that we are the best we can be and that SCHI provides the best care to you…and your heart.

When heart surgery is needed, the Sands-Constellation Heart Institute at Rochester General Hospital is equipped with the latest technology and some of the most skilled cardiac surgeons in the country.

Gordon, 61, suffered his cardiac arrest at work last June and was rushed unconscious to Unity. Doctors restarted his heart, but he remained unresponsive. Physicians could not operate until his heart’s rhythm was stabilized. In order to limit damage to his brain, Cameron Hall, MD, made the decision to deliberately reduce Gordon’s core body temperature to around 90 degrees through therapeutic hypothermia. 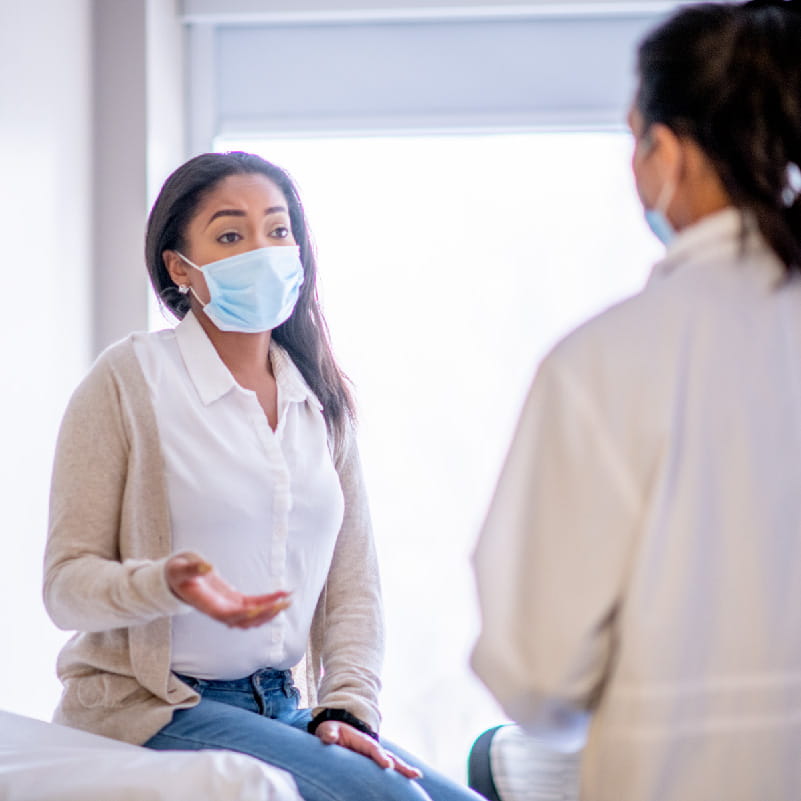 Genetic Testing for Women: What You Need to Know

Advances in DNA technology allow women to better understand their risk for many illnesses – and helps health care providers know how to best prevent and treat them. Our experts share how that process works. 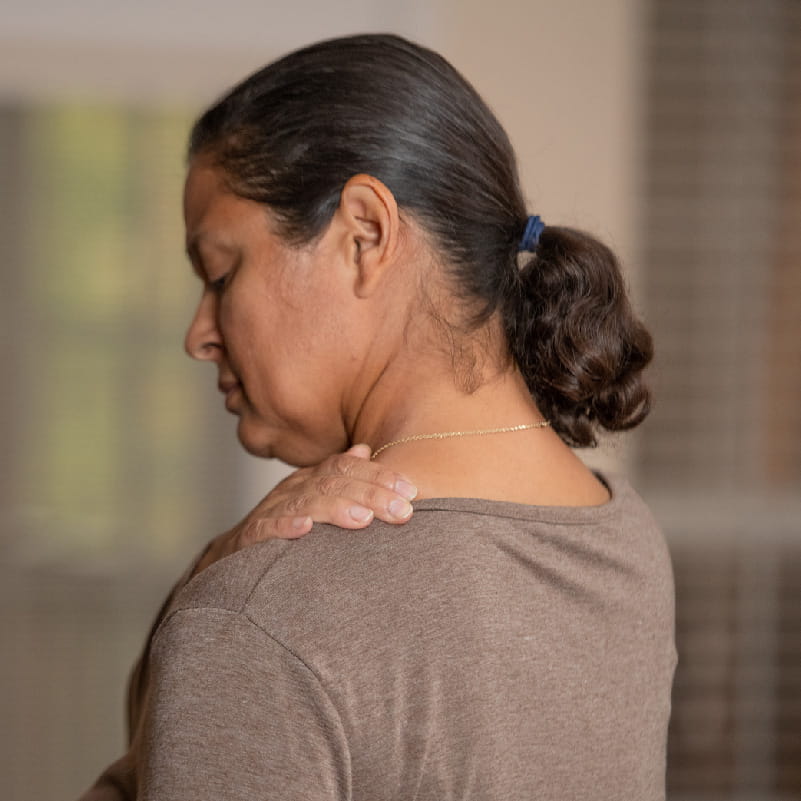 Heart disease causes the deaths of millions of Americans each year. These are some of the risk factors women in particular should be mindful of. 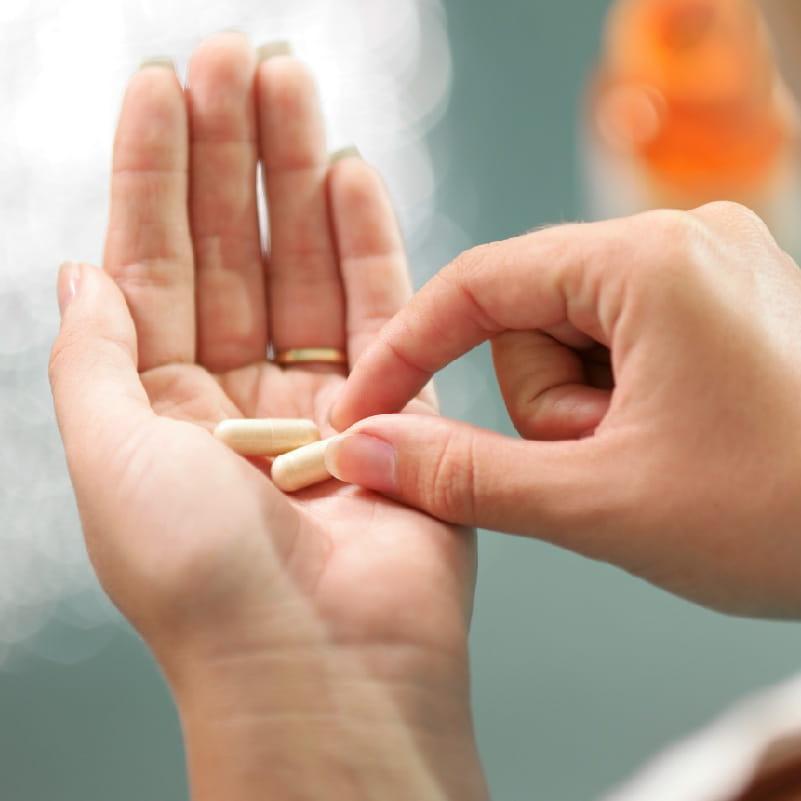 A brand new drug can treat heart patients with a genetic condition that thickens the heart muscle. Bipul Baibhav, MD, explains how it works. 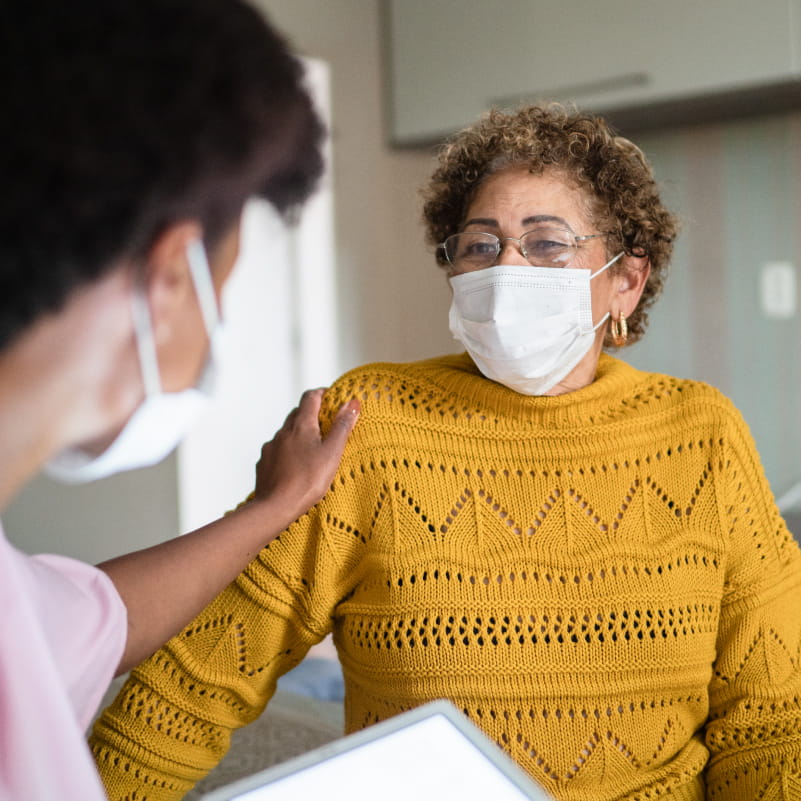 Sarcoidosis and Risks for African-American Patients