David Topa, MD spent his childhood in Pittsburgh and Cleveland before attending the University of Dayton, from which he graduated Magna Cum Laude in 1997. He attended the Case Western Reserve University School of Medicine from 1997 until his graduation in 2001 and during that time served as a national board member to the student section of the Association of American Medical Colleges. Serving as Chief Resident of Outpatient Pediatrics during his third year of residency, he completed his training in Pediatrics at the Golisano Children’s Hospital at Strong (GCHaS) in 2004 and subsequently joined Pittsford Pediatric Associates. Outside of the office, he serves on the Board of Management of the Monroe Avenue YMCA, is active in the local chapter of the American Academy of Pediatrics, and teaches child advocacy skills to residents at GCHaS. He lives in the Highland Park Neighborhood of Rochester with his wife and three children. 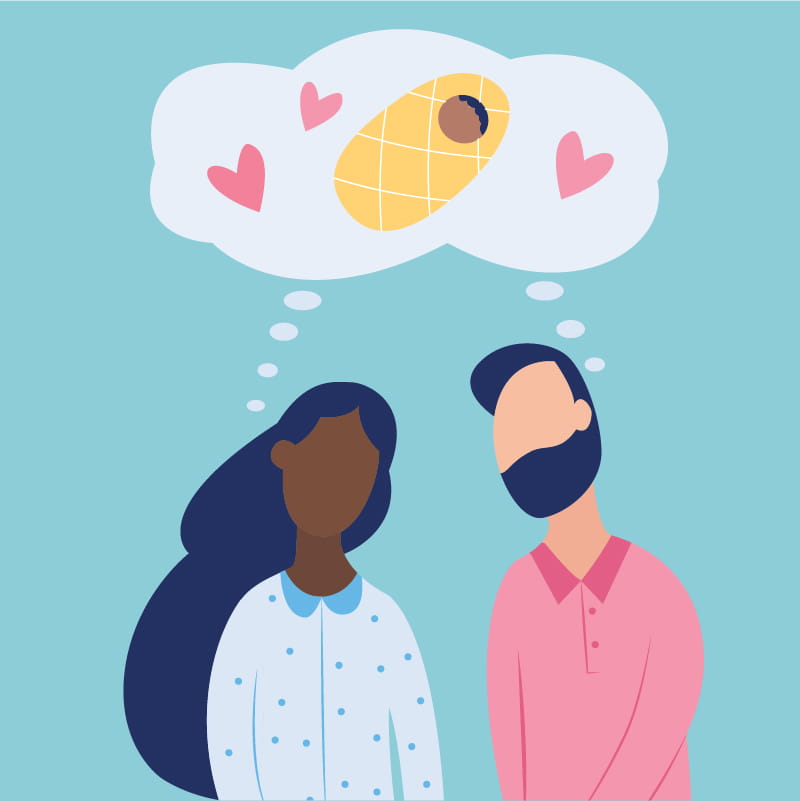 Obstetrician and Gynecologist Dr. Marcy C. Mulconry weighs in on recent social media claims about the vaccines’ impact on women. 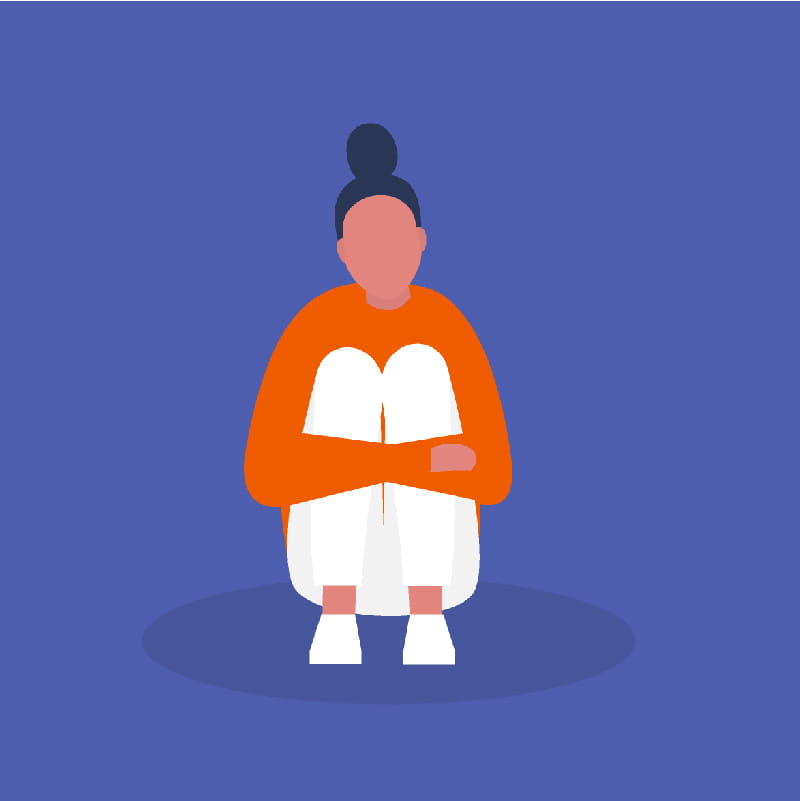